Seasonal allergies getting worse? Study says climate change could be why 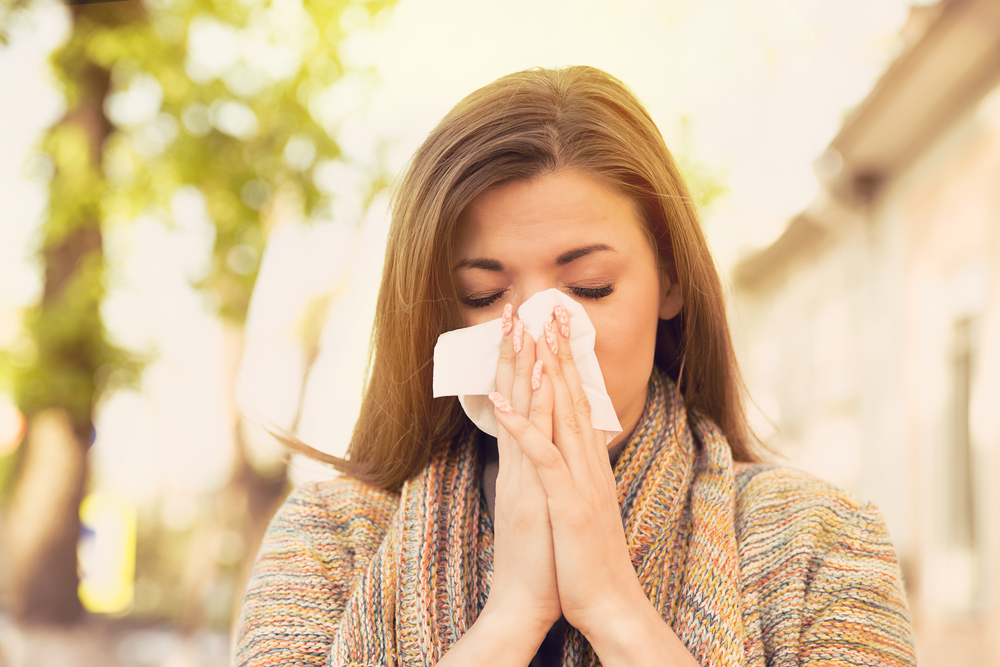 Seasonal allergies getting worse? Study says climate change could be why

SALT LAKE CITY (StudyFinds.org) – Climate change is making hay fever misery worse, suggests a recent study. The hay fever season is now around three weeks longer than 30 years ago. To make things even worse, there is also over a fifth more pollen in the air today — and the amount is going up, researchers warn.

Global warming is causing extra weeks of itching, sneezing, and runny noses; another reason to cut emissions of greenhouse gases, biologists say. “The strong link between warmer weather and pollen seasons provides a crystal clear example of how climate change is already affecting people’s health,” says the study’s lead author, Dr. William Anderegg of the University of Utah, in a statement.

Warmer temperatures cause the internal timing of plants, known as phenology, to start producing pollen earlier in the year. The traditional period used to span just over a month, from mid-June to mid-July. The study finds pollen seasons today start around 20 days earlier than in 1990, lasting from March until September.

Allergies to airborne pollen can be more than just a seasonal nuisance, study authors suggest. They are linked to respiratory health with implications for viral infections, emergency room visits, and even children’s school performance. More pollen hanging around for a longer season makes those effects worse.

Global warming has been blamed on the burning of fossil fuels, cutting down rainforests, and farming livestock. Greenhouse experiments show increases in temperature and atmospheric carbon dioxide (CO2) — hallmarks of human-caused climate change — can cause more pollen production.

Tests have also suggested worsening of pollen seasons in some plant locations are due to rising temperatures. The study is the first to confirm it across a continent.

“A number of smaller-scale studies — usually in greenhouse settings on small plants — had indicated strong links between temperature and pollen. This study reveals that connection at continental scales and explicitly links pollen trends to human-caused climate change,” explains Dr. Anderegg.

The analysis is based on National Allergy Bureau measurements of airborne pollen and mold across the U.S. and Canada between 1990 and 2018. They were collected between 1990 and 2018 and hand-counted by staff at 60 stations across both countries. Nationwide pollen quantities soared by around 21 percent over the period. The greatest increases were recorded in Texas and the Midwestern U.S., with trees the leading plant culprit.

Statistical calculations and nearly two dozen climate models showed global warming accounts for about half the lengthening of the season. It is also responsible for roughly 8 percent of the increasing pollen and the contribution of climate change to it is accelerating, said the researchers. This was demonstrated by splitting the years into two, 1990 to 2003 and 2003 to 2018.

“Climate change is not something far away and in the future,” Dr. Anderegg adds. “It is already here in every spring breath we take and increasing human misery. The biggest question is — are we up to the challenge of tackling it?”

Hay fever is one of the most common allergies in the U.S. Around 19 million adults and slightly over five million children were diagnosed with hay fever in 2018. It is not life-threatening, but can be debilitating, making even simple chores difficult.

The study is published in Proceedings of the National Academy of Sciences.