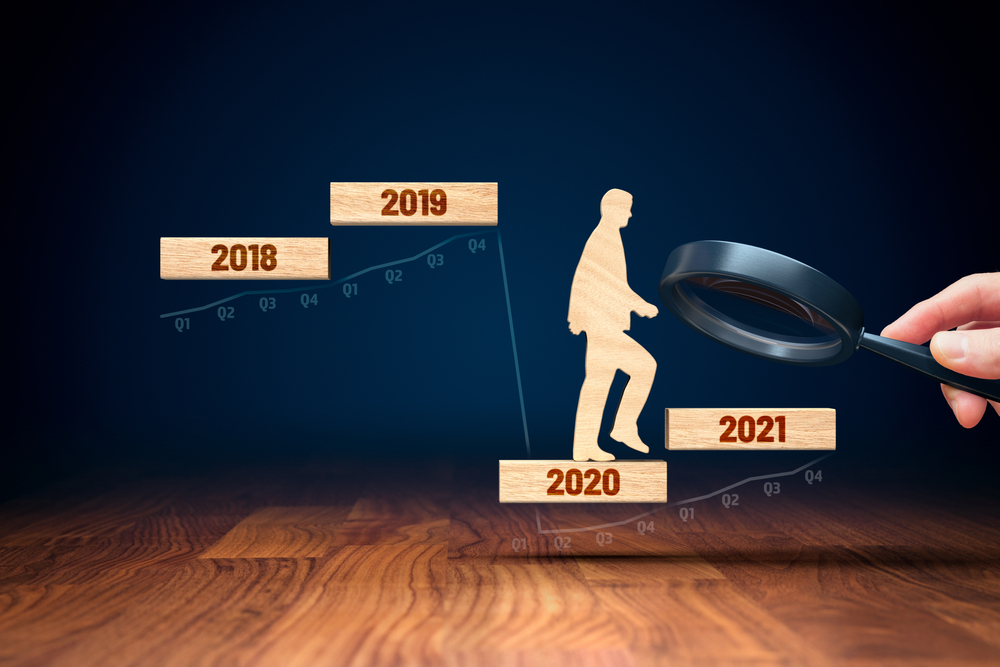 Imperial College London (ICL) has announced the results of the first COVID-19 human challenge trial. A human challenge trial is a carefully controlled study in which researchers deliberately infect participants with a pathogenTrusted Source to study the effects of that infection.

Prof. Christopher Chiu of ICL led this trial, which researchers carried out in a unit at the Royal Free Hospital in London. The results have not yet undergone peer review and appear on the preprint server Research Square.

Participants in the trial were young, healthy people who had not received a COVID-19 vaccination or had a previous SARS-CoV-2 infection. All those included were 18–30 years old.

Participants in the trial were young, healthy people who had not received a COVID-19 vaccination or had a previous SARS-CoV-2 infection. All those included were 18–30 years old.

Researchers gave all 36 participants a low dose of the original variant of SARS-CoV-2 as a droplet into the nose. They then monitored them for 14 days.

Half of the participants developed a SARS-CoV-2 infection. Two of these participants were asymptomatic. The remaining 16 developed mild symptoms, including a runny nose, sneezing, and sore throat. Some also reported tiredness, headache, slight fever, and muscle aches.

Half of those in the trial did not develop COVID-19 following exposure to SARS-CoV-2. No participants developed serious symptoms.

None of those who acquired an infection developed lung changes, but 12 people experienced anosmia — a loss of sense of smell. All but three people fully regained their sense of smell within 3 months. Researchers continued monitoring participants for 12 months.

This SARS-CoV-2 human challenge trial has revealed new information about the course of the infection.

During the course of infection, the virus moved. At around 40 hours after exposure, people had the highest amount of active virus in their throats. The viral load then became higher in the nose.

An important finding of the trial was that lateral flow tests (LFTs) were a good indicator of whether a person has viable virus, even in those without symptoms of COVID-19.

The trial’s insights into the course of SARS-CoV-2 infections could help with the management of COVID-19.

LFTs can detect even asymptomatic infection with SARS-CoV-2. However, they are less effective at detecting low levels of the virus in only the nose.

People should therefore swab the throat as well as the nose if performing an LFT soon after suspected exposure.

“[O]verall, lateral flow tests correlate very well with the presence of infectious virus,” says Prof. Chiu. “Even though in the first day or two they may be less sensitive, if you use them correctly and repeatedly, and act on them if they read positive, this will have a major impact on interrupting viral spread.”

The researchers found the highest levels of virus in the nose, so they advise that there is a greater risk of viral shedding from the nose. They stress the importance of wearing face coverings correctly to cover the nose and the mouth.

People should also isolate if they contract the infection, as most still have active virus 9 days after exposure to SARS-CoV-2.

Researchers performed this trial using an early variant of the virus from before the Alpha variant was detected. Investigators are keen to continue human challenge trials using later variants, including Delta.

Dr. Schaffner would like to see further trials. “The study used an early COVID-19 virus strain, and we look forward to results of further studies of the Omicron variant, which [is now] the dominant virus strain worldwide,” he said.

In this trial, only 50% of those exposed to SARS-CoV-2 contracted the infection. The researchers now plan to investigate why some people appear to be resistant to SARS-CoV-2 infection.