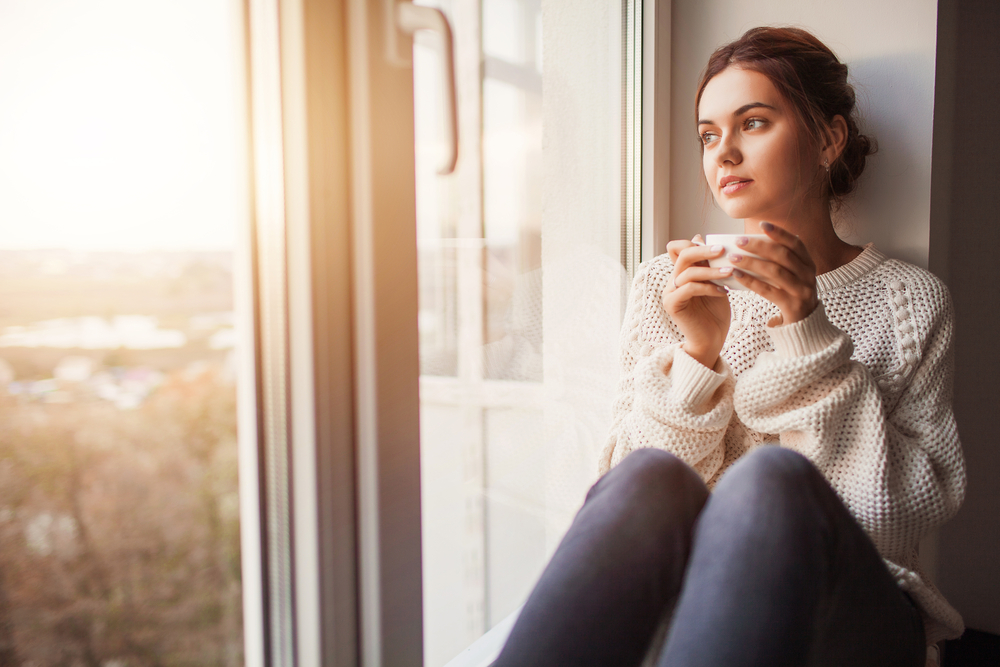 Drink hot bevvies consistently is being associated with the development of oesophageal cancer.

Mounting evidence has suggested that hot beverages can increase your risk of oesophageal cancer according to studies.

Researchers have reviewed a large number of epidemiologic studies that investigated the association of high temperature drinks or hot foods with the risk of oesophageal cancer.

According to the ExpressOnline, results published in the International Journal of Cancer shows that one type of hot drink can increase risks associated with cancer.

“Coffee, tea and maté [a tealike beverage, popular in many South American countries] may cause oesophageal cancer by causing thermal injury to the oesophageal mucosa,” the study researchers wrote.

The mucosa is the inner lining of the oesophagus.

“If so, the risk of oesophageal cancer attributable to thermal injury could be large in populations in which these beverages are commonly consumed,” the researchers said

For the studies into coffee and tea, the researchers found little evidence for an association between amount of use and oesophageal cancer risk; however, the majority of studies showed an increased risk of oesophageal cancer associated with higher drinking temperature which was statistically significant in most of them.

The number of studies into maté drinking were limited, but they consistently showed that oesophageal cancer risk increased with both amount consumed and temperature, and these two were independent risk factors.

For other hot foods and drinks, over half of the studies showed statistically significant increased risks of oesophageal cancer associated with higher temperature of intake.

This has been backed up by other studies, including one published in 2020, known as the European Journal of Cancer.

This concluded that the drinking very hot tea (65°C or higher) was significantly associated with the increased risk of oesophageal cancer.

Black tea, irrespective of the frequency, intensity and tea leaf amount, was significantly also associated with a higher risk.

Other there are more common risk factors of oesophageal cancer include:

Symptoms include problems with digestion, such as:

A cough that is not getting better, a hoarse voice and a loss of appetite or losing weight without trying to, are other NHS recognised symptoms.

“If you have another condition, such as gastro-oesophageal reflux disease, you may get symptoms like these regularly,” the health body notes.

July 13, 2022
PrevPreviousModerna wouldn’t share its vaccine technology, so South Africa and the WHO made a COVID jab based on it anyway
NextHow Exercise Benefits Brain HealthNext
View 5-Star Reviews!
Patient Portal
Request Appointment
Our Blog
Contact Us
★★★★★ 5/5