Moderna wouldn’t share its vaccine technology, so South Africa and the WHO made a COVID jab based on it anyway 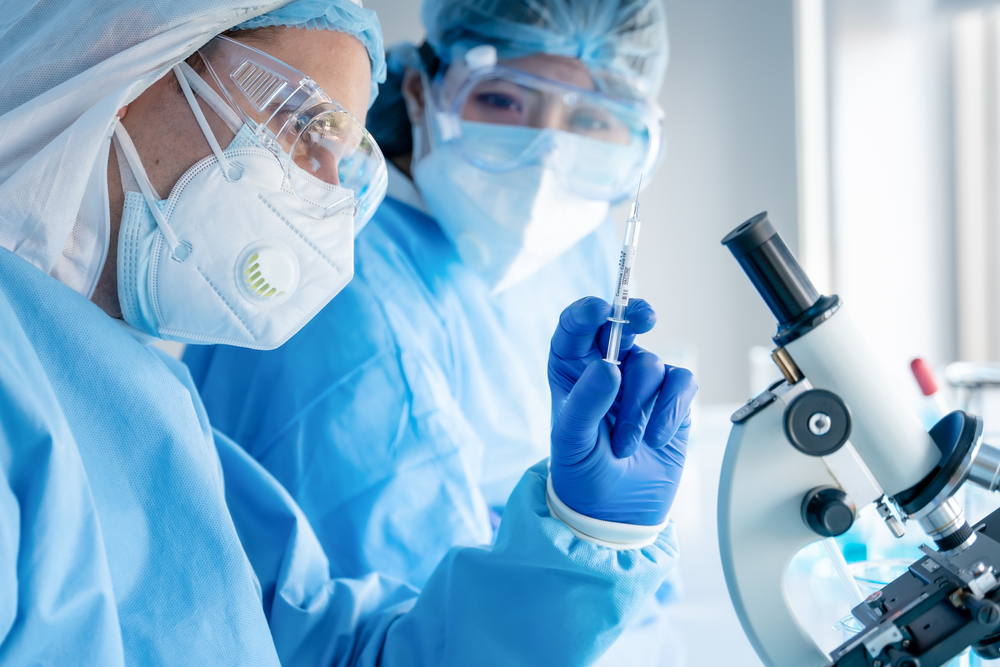 Moderna wouldn’t share its vaccine technology, so South Africa and the WHO made a COVID jab based on it anyway

Moderna refused to share its mRNA vaccine knowledge to boost production of COVID-19 vaccines. So South Africa’s Afrigen Biologics went ahead and made its own version anyway, without Moderna’s help—but with the enthusiastic participation of the World Health Organization (WHO).

The Cape Town–based biotech said in the past couple of days that it has managed to make the first tiny batches of its mRNA vaccine (the news was first reported by Politico) and is already working on a next-gen version that doesn’t have the Moderna and Pfizer vaccines’ requirements for keeping the doses at freezing temperatures.

“We haven’t copied Moderna; we’ve developed our own processes because Moderna didn’t give us any technology,” Afrigen chief Petro Terblanche told Reuters. “We started with the Moderna sequence because that gives, in our view, the best starting material. But this is not Moderna’s vaccine, it is the Afrigen mRNA hub vaccine.”

Moderna had not responded to a request for comment about the project at the time of publication.

Around 70% of people in rich countries have been fully vaccinated against COVID, but in low-income countries the figure is a mere 5%. Despite the impact this inequality has on people and economies in developing countries—and the enormous risk the situation poses for the emergence of new COVID variants—the Western pharma industry has remained highly resistant to the idea of sharing its technology, while continuing to send the bulk of its products to rich countries.

Around the middle of last year, the WHO helped set up Africa’s first COVID mRNA vaccine technology-transfer hub in South Africa, with participants including Afrigen, the Biovac Institute (which has a fill-and-finish contract with Pfizer and its partner BioNTech), and local universities. The aim is to scale up vaccine production to address those massive shortfalls in the developing world.

However, Moderna and Pfizer didn’t respond to the WHO’s requests to help out, leaving little option but to go it alone.

Moderna’s vaccine provided the basis for the new jab because there was a lot of information about it in the public domain—including that crucial mRNA sequence—and because Moderna has pledged not to enforce its patents on the vaccine while the pandemic is still happening.

“We were not intimidated, because mRNA synthesis is a fairly generic procedure,” Patrick Arbuthnot of the University of Witwatersrand, which helped produce the lab-scale samples for Afrigen, told Nature.

According to Terblanche, Afrigen and its partners could have clinical batches ready for human trials by November. The technology will also go to Argentina and Brazil, which are involved in the South African hub. It could take a couple of years for large-scale production to begin, but then again it doesn’t appear the coronavirus is going anywhere. And in any case, this new know-how could stimulate the creation of mRNA vaccines for things like tuberculosis and HIV.

This I-Can’t-Believe-It’s-Not-Moderna development is the latest in a slowly growing push to work around the big vaccine-makers’ intransigence.

Corbevax’s development was funded by Texan philanthropists, and Houston-area Rep. Lizzie Fletcher this week announced she had nominated Hotez and Bottazzi for the Nobel Peace Prize.