Switching to clean energy would save over 100,000 US lives, American Lung Association reports 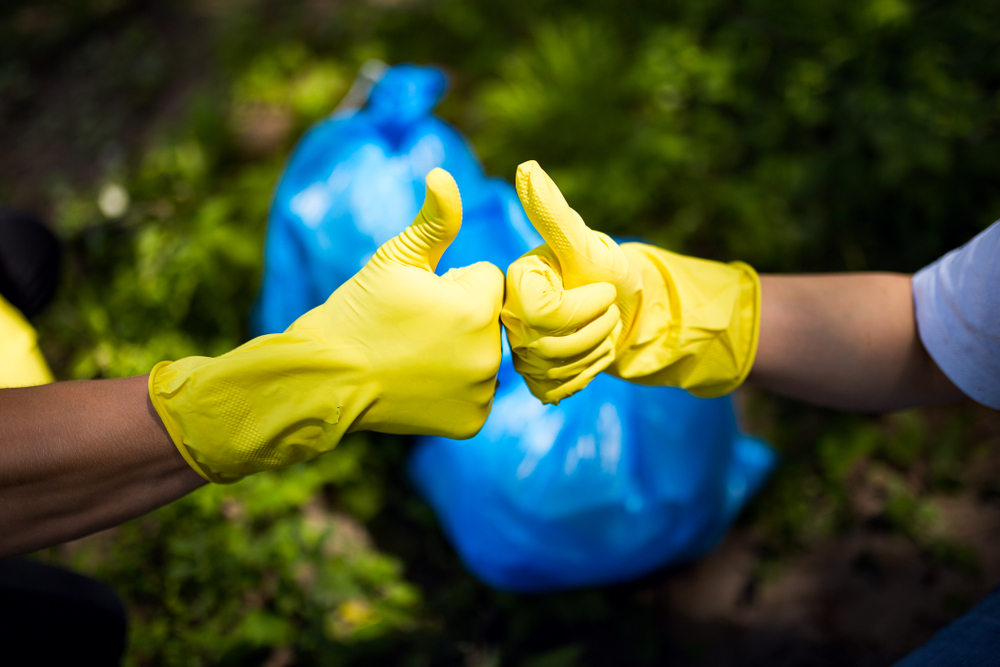 Switching to clean energy would save over 100,000 US lives, American Lung Association reports

If the United States switched completely to cleaner energy vehicles and power plants, it would not only benefit the environment but also save an estimated 110,000 lives and $1.2 trillion in health costs over the next 30 years, the American Lung Association says in a new report.

“These numbers are enormous,” said Will Barrett, the national senior director of advocacy, clean air, for the American Lung Association. “It’s hard to wrap your head around. $1.2 trillion in public health benefits and 100,000 lives saved.”

Pollution from traditional cars and other vehicles has long been known to affect human health, leading to higher rates of lung disease and other illnesses.

“Right now, today, people’s health is suffering because of our dependence on combustion technologies for energy for transportation,” said Barrett, the lead author of the new report.

“We know that kids and seniors along with people with asthma, lung disease, and heart disease, are at risk due to unhealthy air,” said Dr. Philip Harber, an adjunct professor at the University Of Arizona’s College Of Public Health, who was not a coauthor of the new report.

The harmful impacts of pollution disproportionately affect lower income communities and communities of color, more often living near major sources of pollution such as highways, power plants and refineries, the report says.

About 3% of U.S. counties with the highest populations of people of color would disproportionately benefit from a transition to electric vehicles and non-combustion electricity generation, the report estimates.

Currently, about 11% of cars and other vehicles sold in the 4th quarter of 2021 use clean energy, and roughly 20% of power plant generation is green, according to the U.S. Energy Information Administration. Experts say the nation doesn’t need a full transition all at once, and even modest improvements now will start saving lives.

“Even without fully green power production, the results will be worthwhile,” said Harber.

“Not being able to do a complete transition is not a reason to delay doing what is feasible now,” he said.

“That this is a down payment on what we really need is a much larger broader investment in incentive programs for purchases of vehicles,” Barrett said.

“If we put more money into fossil fuel infrastructure today, it’s going to be there for decades. And it will continue to do damage to people’s lungs, people’s hearts, and our environment,” Barrett said.