Meta-analysis finds that perseverance of effort, or grit, is strongly tied to better subjective well-being 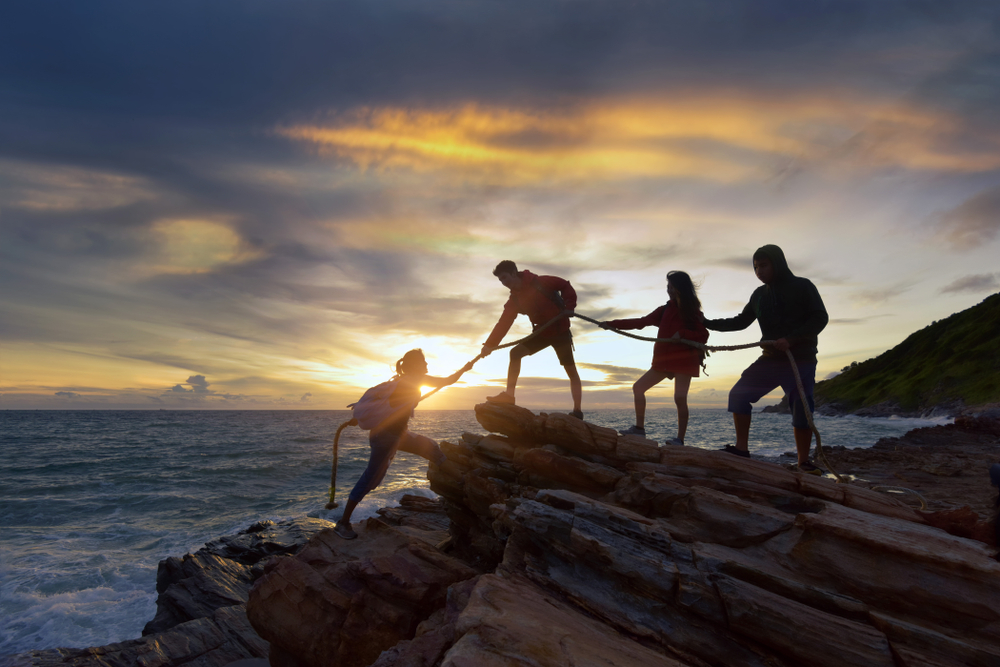 Meta-analysis finds that perseverance of effort, or grit, is strongly tied to better subjective well-being

Grit, a trait consisting of perseverance despite adversity and passion for long-term goals, is a strong predictor of success, but less is known about how it relates to an individual’s subjective well-being. Research published Personality and Social Psychology Bulletin found that perseverance of effort has a strong relationship to subjective well-being while consistency of interest (i.e., passion) is weakly related.

One theory is that grit might be related to subjective well-being by facilitating successful goal pursuit and achievement. Another is that grit is associated with positive and optimistic attitudes toward oneself and life, which then may cultivate a higher sense of well-being.

The researchers conducted a meta-analysis, which is an analytic technique that combines the results of multiple studies, to examine how grit relates to subjective well-being. To do this, they collected a total of 83 studies with a total of over 66,000 participants.

Results also allowed the researchers to disentangle grit from the trait of Conscientiousness in the Big Five Personality inventory. Conscientiousness, or thoughtfulness, is a similar trait that may contribute to higher subjective well-being in that it also facilitates goal pursuit and achievement. Although research shows conscientiousness and grit to be highly correlated, this meta-analysis indicates they are separate constructs that contribute to subjective well-being differently.

July 13, 2022
PrevPreviousSleeping pill dangers and how to avoid them
NextMany Canadians unaware that Benadryl is no longer recommended as first choice for allergy medication:Next
View 5-Star Reviews!
Patient Portal
Request Appointment
Our Blog
Contact Us
★★★★★ 5/5