Is It Allergies Or COVID? Similar Symptoms Lead To Confusion 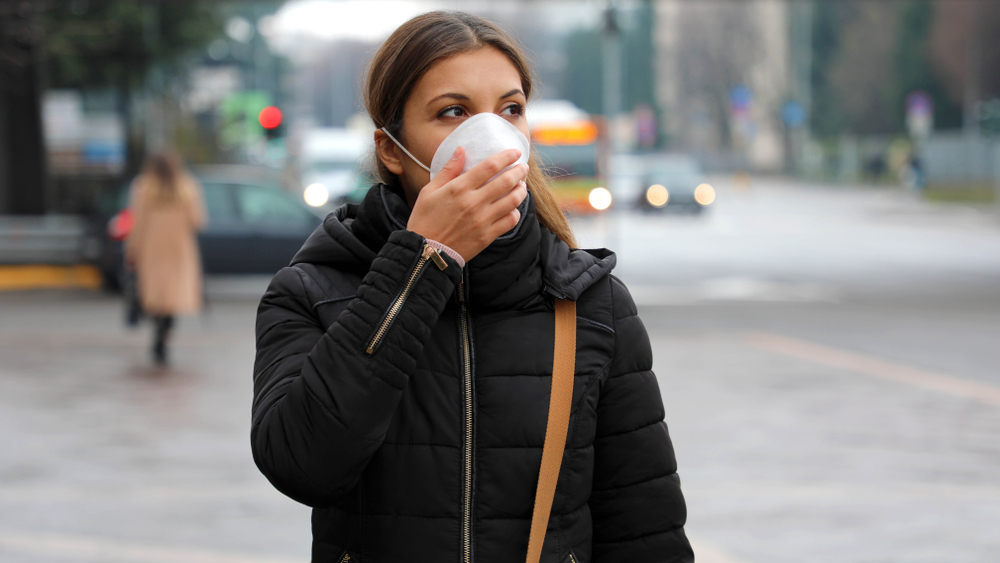 Is It Allergies Or COVID? Similar Symptoms Lead To Confusion

SANTA ANA (CBSLA) – As more and more people start to feel allergies coming on in Southern California, the symptoms, such as coughing and runny nose, are making some worried that they might have gotten COVID-19.

Orange County’s COVID-19 hospitalizations dropped again, but 31 more fatalities, most of which occurred this month, were logged, according to the latest data.

The large number of fatalities follows a day after 28 deaths were reported Wednesday and the county surpassed 6,000 for its overall death toll.

“We should expect that the death curve is going to fill in,” Andrew Noymer, an epidemiologist and UC Irvine professor of population health and disease prevention, told City News Service on Wednesday. “The January (death toll) is going to look an awful lot like the August (death toll) before it’s all said and done,” Noymer said.

“Omicron is less severe, but you can’t have hospitalizations in the thousands … without some deaths,” he added.

Dr. Regina Chinsio-Kwong, the county’s deputy health officer, told reporters on a media call Wednesday that Omicron has ignited the largest wave yet in cases, and that can account for the spike in deaths.

“You have to realize the sheer number of COVID cases with this surge is so much higher than any other surge we’ve experienced,” Chinsio-Kwong said. “It’s possible we may see the same number of deaths as in the fall, but proportionate to the number of cases that should be much lower than previous surges.”

The number of COVID patients in county hospitals fell from 1,086 Wednesday to 1,067 Thursday, while the number of intensive care unit patients ticked up from 179 to 184.

The county had 16.9% of its ICU beds available as of Thursday and 59% of its ventilators. County officials get concerned when ICU bed availability dips below 20%.

“The numbers of hospitalizations are starting to trend down and the message is things are looking good,” Noymer said.

The county reported 1,782 more infections, raising the cumulative total since the pandemic started to 503,292.

“Unfortunately, we have hit milestones” in cases and deaths with more than 500,000 infections and 6,000 fatalities, Chinsio-Kwong said.

With the Lunar New Year, the Super Bowl and this Sunday’s NFC championship game in Inglewood looming, Chinsio-Kwong warned residents to be careful and get vaccinated or boosted if they haven’t already. She also advised they should opt for a well-fitted mask and celebrate outdoors if possible.

Chinsio-Kwong said Wednesday of January’s deaths, 43 were not vaccinated, five were vaccinated and received a booster and 19 got two shots but no booster. Of those inoculated who died, the majority were “older in age,” she said.

Three of the dead reported Thursday were skilled nursing facility residents, raising the overall toll in that category to 1,233. The death toll in assisted living facilities is 649.

Outbreaks — defined as three or more infected residents — increased from 44 at elderly assisted living facilities from Jan. 24 to 26, the most recent data available, but decreased from 33 to 30 for skilled nursing facilities.

The county’s adjusted daily case rate per 100,000 residents dipped from 174.4 Wednesday to 165.5. The testing positivity rate inched down from 24.6% to 23.9%, and edged down from 28.6% to 28.2% in the health equity quartile, which measures underserved communities hardest hit by the pandemic.

Chinsio-Kwong said county officials have seen a slowing in vaccinations of late, “but we’re still seeing some strides.” Of those who were inoculated, 44% have gotten a booster shot in the county, which is above the national average of 40%, she said.

The county is 69% fully vaccinated, and 73% vaccinated among eligible residents, Chinsio-Kwong said.

The number of fully vaccinated residents in Orange County reached 2,385,501, according to data released Thursday. That number includes an increase from 2,219,206 last week to 2,231,852 of residents who have received the two-dose regimen of vaccines from Pfizer or Moderna.

The age group that has gotten the most booster shots is 55 to 64.