Why does coffee make you poop? Experts explain 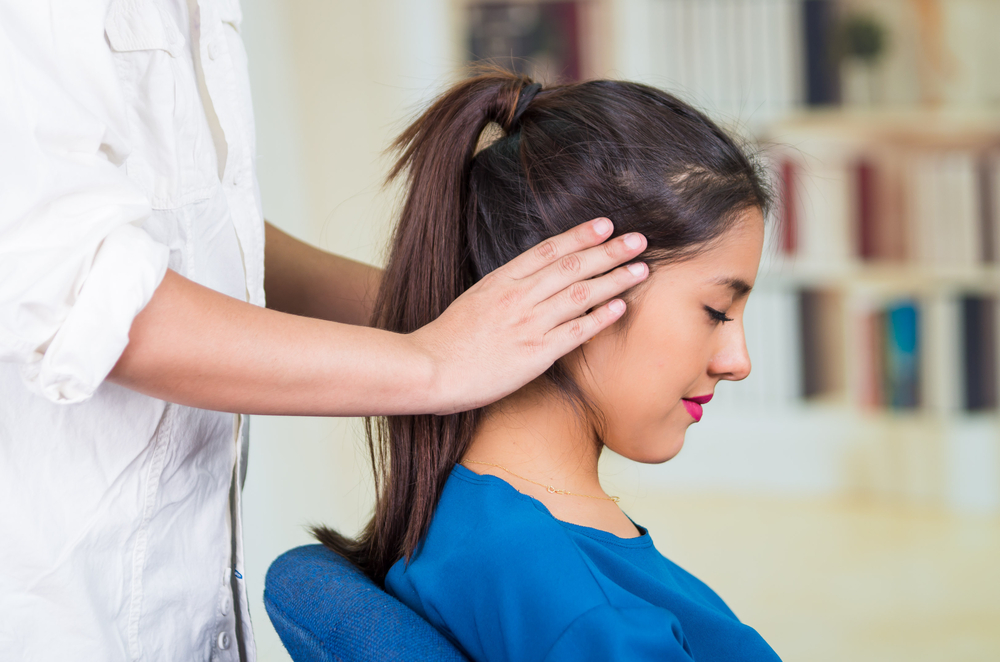 Why does coffee make you poop? Experts explain

Drinking coffee might kick your colon into gear, but there isn’t much research that explains why.

(CNN)For some people, coffee jump-starts their bowel movements in addition to their energy.Despite the drink’s popularity, there isn’t a lot of research on why coffee sends many people running to the bathroom within minutes of consuming it.”In some cases, as with coffee and bowel movements, there likely just hasn’t been the medical demand to merit serious investigation,” Dr. Kyle Staller, director of the Gastrointestinal Motility Laboratory at Massachusetts General Hospital, said via email.

“It may also be a case of obviousness, meaning it doesn’t take multiple studies to know that coffee induces bowel movements when it’s such a part of many people’s daily lives.”

Coffee’s effect on colon activity might have more to do with special compounds than just caffeine.There just might be something special about coffee, and the research that exists proves “that patients are right,” said Staller, also an assistant professor of medicine at Harvard Medical School. Some small studies have shown that drinking coffee was more effective than warm water at inducing bowel movements — that’s saying something since “water is an integral part of normal digestion with large amounts being released and reabsorbed by your digestive tract every day,” he said.This of course doesn’t mean that adequate water intake isn’t essential for your overall health. “About 60% of your body is made of water,” Jerlyn Jones, a registered dietitian nutritionist and spokesperson for the Academy of Nutrition and Dietetics, said via email.

And whether the coffee’s caffeinated or decaffeinated doesn’t seem to matter in all studies, according to other research — suggesting that, in some cases, coffee compounds besides caffeine might be responsible for sudden bowel movements.

The identities of these compounds and how they might interact with the digestive tract are still largely unknown, but here’s what researchers have discovered so far.

The colon experiences three types of contractions that work together to mix, knead and ultimately eject poop. The occurrence, timing and frequency of these contractions are influenced by muscular, neural and chemical factors.Coffee might stimulate this colonic motor activity within minutes of consuming it, based on the limited available research, Staller said. Twelve healthy people experienced this activity during a 1998 study when they agreed to have a sensor probe inserted into their colons. Over a 10-hour period the next day, the participants consumed warm coffee, decaf coffee, water or a meal in random order. Both types of coffee and a meal caused more colon contractions and pressure, compared with water. Caffeinated coffee was 60% more effective than water at stimulating colonic motor activity and 23% more impactful than decaf.

Multiple participants of another study said drinking coffee gave them the urge to poop, then went through a similar test. Their colon activity increased within four minutes of drinking unsweetened black coffee, an effect that lasted at least 30 minutes.Those results likely mean that coffee isn’t directly contacting the colon’s lining but rather affecting it through a “gastrocolic mechanism,” Staller said — meaning coffee contacting “the stomach lining triggers either a nervous system or hormonal response that causes the colon to start contracting,” he said. “Colon contractions move stool in the colon toward the rectum and voila — you have the urge to have a bowel movement.”Melanoidins — compounds formed during coffee roasting — have dietary fiber, which helps digestion and prevents constipation, Jones said.

After fasting overnight, men in a small 2009 study received either a meal and black coffee, or just a meal. Drinking coffee significantly sped up the time it took for food to leave the stomach and enter the small intestine after the mealtimes.”Some compounds in coffee may also interact with the opioid receptors in the GI tract,” which affect bowel function, Staller added.

If you’re lactose intolerant yet still enjoy dairy creamer with a side of coffee, the creamer could be the culprit behind any sudden urges to poop.”One way to find out what is making you go to the bathroom is to drink coffee without dairy creamer or milk and track your symptoms for a few days,” Jones said.While research does suggest some digestive benefits of drinking coffee, should your regular morning coffee be what you use to stay regular? If you’re constipated, drinking coffee to help move things along isn’t unreasonable, Staller said.”But don’t rely on it to move your bowels,” Jones said. “Speak to your medical doctor if you are having problems going to the bathroom regularly.”Sign up for CNN’s Eat, But Better: Mediterranean Style. Our eight-part guide shows you a delicious expert-backed eating lifestyle that will boost your health for life.

Jones recommended slowly increasing your dietary fiber intake “with fruits, vegetables, whole grains, beans, nuts and seeds.” “The average American adult consumes only 12 to 14 grams of fiber a day and the 2020-2025 Dietary Guidelines for Americans recommends 25 to 30 grams of fiber a day for adults.”People prone to having loose or urgent bowel movements “may want to consider that coffee can be a trigger for those unpleasant events as well,” Staller said.