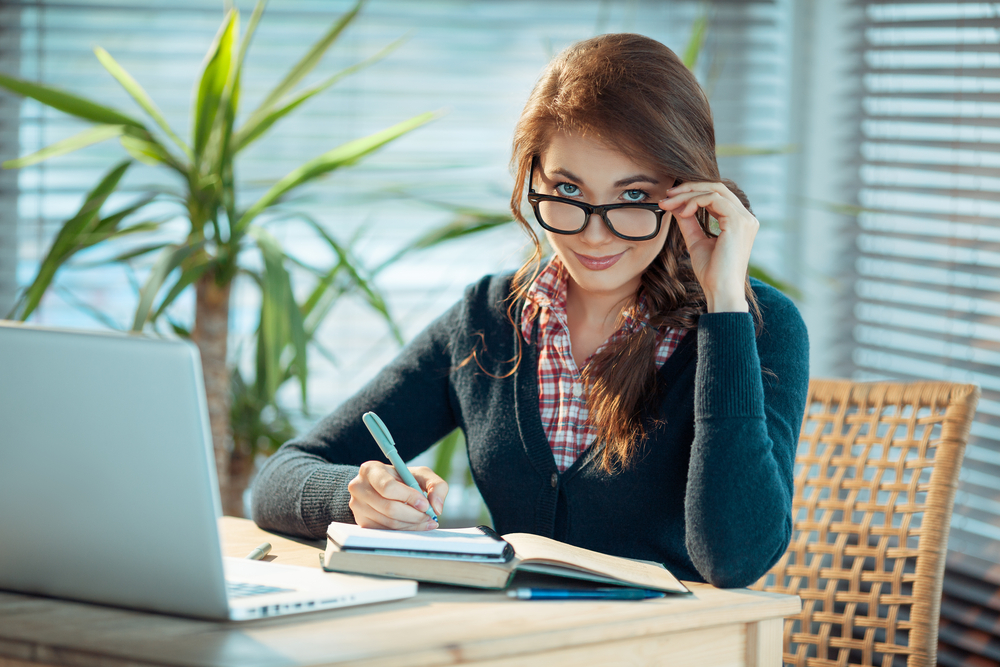 That’s true. But people with high emotional intelligence recognize something more: It’s even better not to lose in the first place.

That could sound arrogant, so let me clarify. Emotionally intelligent people also understand that “not losing” doesn’t necessarily mean the same thing as “winning.”

Instead, it means that you haven’t lost yet. The game isn’t over, even if some people think it is. The outcome isn’t set in stone.

There’s a three-part strategy that emotionally intelligent leaders use to turn this aspiration into reality, especially when it comes to dealing with other people. We call it the immediate impact rule, for reasons that will become clear below.

Let’s start with Part 1 of the three-part strategy.

We begin with the mental shift. Imagine you’re trying to recruit a true “A player” to your business, someone you’d really like to work with. But he or she turns you down and takes another position elsewhere.

Emotionally intelligent people understand that while you might be disappointed, this doesn’t necessarily mean this person has rejected you or that you’ll never have the chance to bring them aboard.

It just means you haven’t recruited them yet.

Or else, imagine that you have your sights set on a potential client or customer, someone that would really move your business forward. But they hesitate or even shoot down your pitch.

Unless they’ve slammed the door shut like a Taylor Swift song, emotionally intelligent people tend to hear the rejection phrased along the lines of “not right now” instead of “never.”

It applies in personal situations, too. Imagine you really want to become better at a hobby, or you want to ask that special someone on a date, or you wish you could achieve some sort of milestone in your personal growth.

If your skills aren’t improving fast enough, or if the object of your affection says no thanks, or if you just can’t seem to lose those last 10 stubborn pounds (or whatever), emotionally intelligent people train themselves to believe only that they haven’t achieved what they wanted to yet — not that they necessarily never will.

Make sense so far? I hope so. But learning to adopt this attitude is only the first part of the rule. The second part is about how you express your reaction to other people.

This could get esoteric fast, so let me illustrate using an example. It comes from coach Mike Krzyzewski of Duke University, who, it just so happens, coached his final game before retirement just hours before this article went live.

Back in 1980, Krzyzewski was the incoming coach at Duke, and he tried unsuccessfully to recruit a prospect named Michael Jordan to play for him. Jordan instead chose the University of North Carolina at Chapel Hill, before ultimately going on to become arguably the greatest NBA player in history.

Let’s look at the short letter Krzyzewski wrote to Jordan on October 29, 1980:

Emotionally intelligent people try to find a way to end every conversation on a high note: a summation, a promise for the future, and especially with gratitude.

Here, the Krzyzewski letter does something even more important — something that happens to be Part 3 of the strategy we’re talking about.

Up to this point, I think the target of the immediate impact rule is you: the person working on dealing with rejection in an emotionally intelligent manner, so that short-term disappointment doesn’t lead to long-term discouragement.

Part 3 is where we shift, so that we’re not only leveraging your emotions to make ultimate success more likely, we’re also learning to leverage other people’s emotions in a constructive manner, too.

Let’s use the Krzyzewski letter as an example again, especially these 10 crucial words: “You should make an immediate impact on whatever you choose.”

It’s a nice compliment, sure. But on closer inspection, it’s the single most important line in the letter.

I suspect he wrote letters like this to many players who chose to play elsewhere. Imagine what happened when one of them didn’t go on to make an “immediate impact” with his new team, as Krzyzewski predicted.

I don’t know how many of those players might have reached out to Duke about transferring. But I’ll bet it wasn’t zero.

That’s really the point here: finding a way not just to convince yourself that a “no, right now” isn’t necessarily a “never, forever.”

And it’s planting the seed in the other person’s mind, too — so that they might compare what happens next with what you told them you think would have happened if they’d gone with you.

Again, let’s pull it back from the world of college basketball:

It’s not about using these exact words; it’s more about how well you make them your own and put them into practice. If you follow the steps, you reinforce your own mindset, and you suggest that the other person involved should compare whatever happens with your prediction.

As I write in my free e-book, 9 Smart Habits of People With Very High Emotional Intelligence, the key to developing greater emotional intelligence is to leverage emotions and actions — both yours and other people’s — to ethically and effectively make it more likely you’ll achieve your goals.

The immediate impact rule is a smart way to do just that, and it should work for you, too.

July 13, 2022
PrevPreviousEveryone around you has Covid, and you have symptoms – so why are you testing negative?
NextAn EV Future Could Save 110,000 Lives and $2 Trillion by 2050Next
View 5-Star Reviews!
Patient Portal
Request Appointment
Our Blog
Contact Us
★★★★★ 5/5