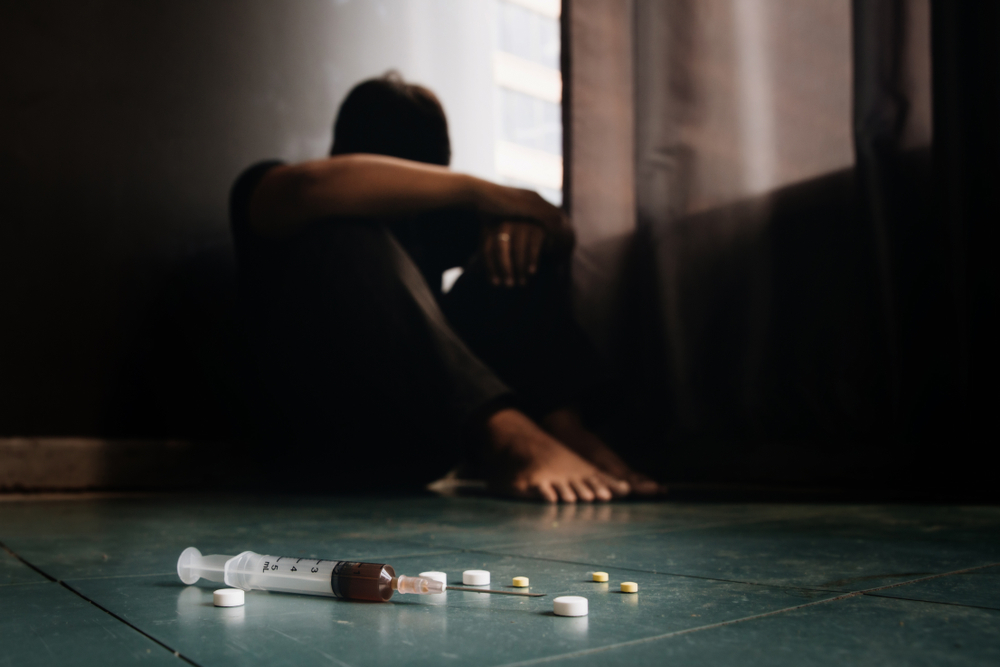 Published April 4, 2022 in usnews.com
By Reuters

The addiction crisis has affected the state’s police forces, hospitals, foster care system and jails, with effects that will linger for more than a generation, Attorney General Patrick Morrisey said during opening statements in Kanawha County Circuit Court.

“This epidemic has impacted virtually all of West Virginia,” Morrisey said. “Our lawsuit speaks for all West Virginians who have suffered due to the defendants’ unlawful, callous and destructive conduct.”

West Virginia has accused the drug manufacturers of creating a “public nuisance” by deceiving prescribers about the risks of opioid painkillers and said their marketing efforts caused opioids to become a common treatment for chronic pain in West Virginia, leading to an increase in substance abuse and overdose deaths.

The companies have denied the allegations in their opening statements, which Reuters viewed via Courtroom View Network.

Teva’s attorney, Harvey Bartle, said that the company’s marketing of opioids did not lead to any “medically unnecessary” prescriptions in West Virginia.

The state has been hard hit by the epidemic, with a per capita opioid mortality rate over three times the national average in 2020, according to data from the National Center for Health Statistics.

J&J and the three largest U.S. drug distributors – AmerisourceBergen Corp, Cardinal Health Inc and McKesson Corp – have reached nationwide settlements worth $26 billion to resolve state and local government opioid claims. West Virginia was one of five states that did not sign on to the J&J portion of that settlement.

Drugmaker Endo International Plc, which was a co-defendant in the case, reached a $26 million settlement with West Virginia on March 30.

More than 3,300 lawsuits have been filed against drugmakers, distributors and pharmacies over the crisis. There have been a wave of recent settlements over companies’ responsibility for the opioid epidemic.

(Reporting by Dietrich Knauth;Editing by Noeleen Walder and Aurora Ellis and Bill Berkrot)

July 13, 2022
PrevPreviousChina Sends in Military to Help With Shanghai Virus Outbreak
Next7 key pieces of medical information to have ready in case of emergencyNext
View 5-Star Reviews!
Patient Portal
Request Appointment
Our Blog
Contact Us
★★★★★ 5/5