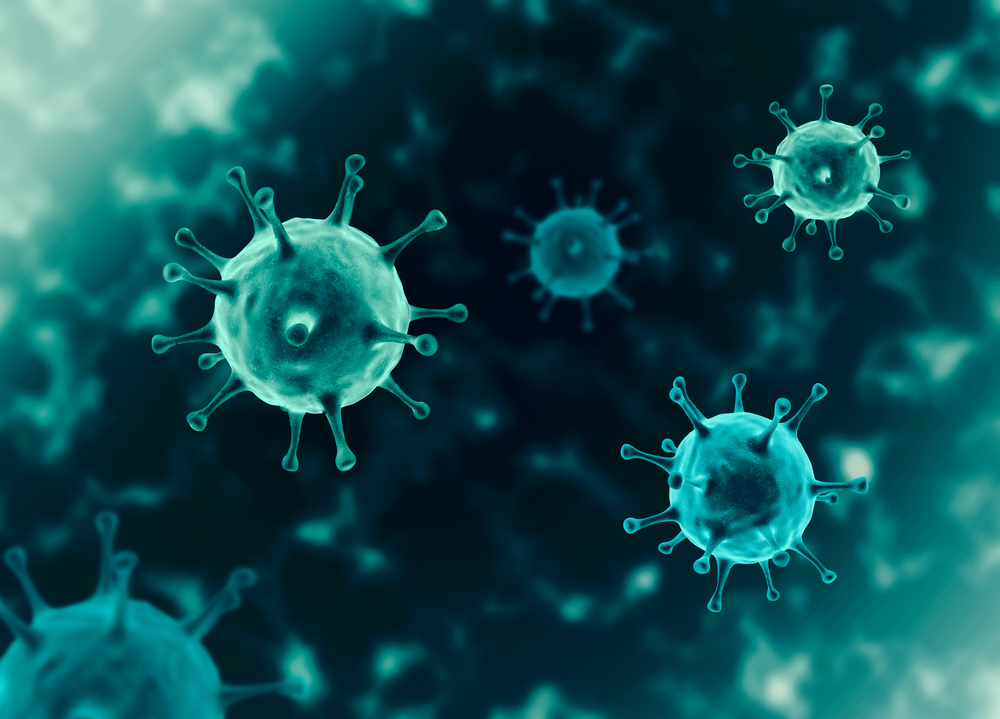 It has been nearly two years since Patricia Dowd, a 57-year-old San Jose resident, died of the coronavirus, in early February 2020. Although the virus would soon change the global landscape, upending our world, at the time, most Americans were still unaware of the mysterious disease spreading across Wuhan, China.

It would ultimately take more than two months for Dowd’s death to be determined as COVID-19-related – the first known American fatality, in what would soon become hundreds of thousands of more people succumbing from the infection.

Since Dowd’s death, more than 900,000 other Americans have perished from the virus, according to newly updated data on Friday from Johns Hopkins University.

“This new horrific milestone suggests our march to the unthinkable million mark is all but certain,” said John Brownstein, Ph.D., an epidemiologist at Boston Children’s Hospital and an ABC News contributor.

Although the nation is not losing as many Americans as it did last winter, the U.S. is still reporting more than 2,300 new COVID-19-related deaths each day, marking the highest daily death average in nearly a year.

Many experts believe that the current COVID-19 death count could already be greatly undercounted, due to inconsistent reporting by states and localities, and the exclusion of excess deaths, a measure of how many lives have been lost beyond what would be expected if the pandemic had not occurred.

According to the Centers for Disease Control and Prevention, since Feb. 1, 2020, there have been more than 1 million excess deaths.

David Dowdy, an infectious disease epidemiologist at Johns Hopkins Bloomberg School of Public Health, explained that all these deaths may not be directly related to COVID-19, but some may be excess deaths from opioid overdoses, cardiovascular diseases or other illnesses, which which could have been indirectly related to the pandemic, because of reduced access to care.

“I think it’s fair to say that over 1 million Americans would still be alive today if not for the pandemic,” Dowdy said.

No nation has reported more people lost to the virus than the U.S. Although, on a per-capita basis, the U.S. ranks 19th for COVID-19 deaths, according to data from Johns Hopkins University, the nation has still reported approximately 15.7% of the world’s COVID-19-related deaths.

Americans in every state, city and town have felt the personal impact and ripple effect of the virus.

An analysis tracking the extensive reach of COVID-19 loss of kin with a bereavement multiplier, published by the Proceedings of the National Academy of Sciences, estimated that 8.1 million family members may be grieving the loss of a loved one due to the virus.

The staggering number of deaths due to COVID-19 is now higher than the number of Americans who died of heart disease or cancer in 2020, and about the same as the population of Columbus, Ohio.

Racial and ethnic minorities in the country have also faced increased risk of testing positive, requiring hospitalization and dying from COVID-19. According to federal data, adjusted for age and population, the likelihood of death because of COVID-19 for Black, Asian, Latino and Native American people is one to two times higher than white people.

In the early days of the pandemic, former President Donald Trump predicted that the U.S. COVID-19 death toll would be “substantially” lower than the initial forecasts suggested.

Less than a year after the former president made his proclamation, more than 500,000 Americans had died.

Although in the months that followed, the U.S. would record another 100,000 deaths, COVID-19 declined to record low levels, leaving many Americans feeling optimistic that a return to normalcy was around the corner.

“The bottom line is: the virus is on the run, and America’s coming back,” President Joe Biden said during a speech following the Fourth of July in 2021.

However, the delta variant, and subsequently the omicron variant, would prove otherwise, ultimately resulting in the loss of 300,000 more Americans since last summer.

As the omicron surge continues to wane, many Americans are eager for a return to normalcy. Though the U.S. is still reporting an average of 415,000 new COVID-19 cases every day, the highest of any viral wave, the average has declined by nearly half from the wave’s peak in mid-January, when the country was reporting more than 800,000 cases each day.

However, many health officials urge caution, reigniting the nation’s recurring debate on when it is safe for cities and towns to lift COVID-19 restrictions and mitigation efforts.

“While so much of the country has decided that the pandemic is over, continued high transmission of the virus in most communities suggests the virus is not over with us. Despite all the innovations in vaccines, treatments and testing, we have still yet to get a handle on reducing severe outcomes from infection,” Brownstein said.

CDC Director Dr. Rochelle Walensky offered a similar message on Wednesday, telling reporters during a COVID-19 briefing that although it is good news that new cases are falling, hospitalization levels are still quite high, leaving many health care facilities overwhelmed.

“We really do have to look at our hospitalization rates, and our death rates, to look to when it’s time to lift some of these mitigation efforts. We will continue to ​reevaluate, and we know people are anxious,” she said.

Nationwide, more than 120,000 COVID-19-positive Americans are still hospitalized. Though down from the peak of more than 160,000 patients hospitalized at one time in January, front-line workers say the pressure on the health care system is still immense.

“Every day is just filled with nonstop suffering. We feel like failures. I recently overheard a co-worker saying if this young girl doesn’t make it, I don’t think I can keep doing this job. And I think that’s just the atmosphere that we work in every single day. We’re all just one patient away from an emotional breakdown,” said Kelli Hale, a nurse at Mercy Hospital in Oklahoma City.

According to health care workers, the majority of those who are becoming severely ill are the unvaccinated.

Nationwide, just under 62 million eligible Americans remain completely unvaccinated, and 84 million Americans — about half of those eligible — remain without a booster shot, according to federal data.

“It is tragic that, almost a year since vaccines have become widely available to the public, we continue to see thousands die each day of what is now a vaccine-preventable disease. I am devastated for the families of the people who died,” Helen Chu, an infectious disease specialist at the University of Washington in Seattle, told ABC News.

Experts stress that the need for more Americans to get vaccinated remains urgent, particularly given the poignant reminder of thousands still dying every day.

“Of course we should consider off-ramps of public health interventions but we should continue to let the data drive decisions,” Brownstein said. “At over 2,300 deaths a day, we are still nowhere close to managing this virus.”

July 13, 2022
PrevPreviousReady to get the COVID vaccine? Here’s how to book it in your state
NextFully vaccinated people are 93% less likely to die of COVID compared to unvaccinated peopleNext
View 5-Star Reviews!
Patient Portal
Request Appointment
Our Blog
Contact Us
★★★★★ 5/5