The science is clear: the case for more Covid restrictions is overwhelming 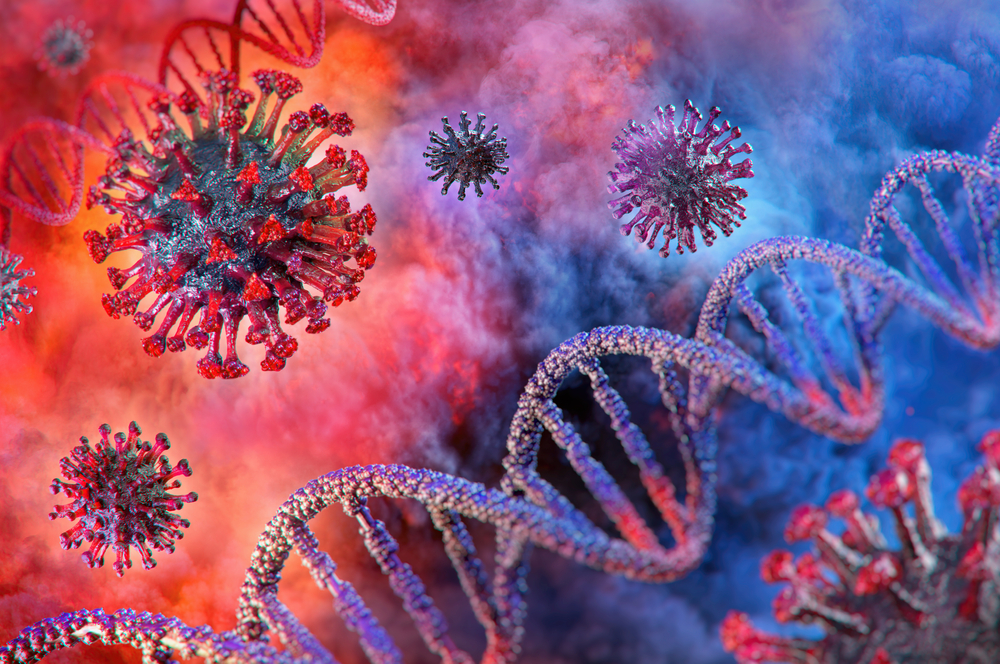 The science is clear: the case for more Covid restrictions is overwhelming

Analysis: Omicron studies so far have been rapid first takes, but the message for England is loud and clear

For a variant that came to light less than a month ago, the evidence for Omicron’s potential to wreak havoc has mounted at breakneck speed. What studies have emerged are rapid first takes, but the message they convey is now loud and clear: the scientific case for more restrictions is overwhelming. Without hard and swift action to curb transmission, the NHS faces a battering.

The first red flag came in late November when scientists in southern Africa shared early genomes of what became known as Omicron. Soon after they landed, Tom Peacock, a virologist at Imperial College London, highlighted the “awful” mutations that marked it out as a fast-spreading, vaccine-dodging variant. On receiving a text about Peacock’s tweet, Dr Susan Hopkins, the chief medical adviser to the UK Health Security Agency (UKHSA), conceded it filled her with gloom.

The warning spurred research around the clock to nail down the extent of the threat. One of the first to report was Dr Alex Sigal at the University of KwaZulu-Natal in Durban. His team confirmed that Omicron largely escaped antibodies from vaccines or past infection, with antibodies following the Pfizer shot 41 times less effective against Omicron than the original Covid-19 virus. Other data from South Africa, and soon from around the world, showed that Omicron spread like wildfire, doubling every two to three days. As Prof Chris Whitty, England’s chief medical officer, phrased it: “There are several things we don’t know, but all the things that we do know are bad.”

As the infection spread, the UKHSA crunched early numbers to show that two doses of Covid vaccine did little to prevent symptomatic infection, though a booster kicked protection up to about 70%. On Friday, two reports from Prof Neil Ferguson’s group at Imperial College rounded out the picture. Their findings are tentative, but suggest a booster provides 80-86% protection against hospitalisation from Omicron. That is good from an individual perspective, but compares with 95% for Delta. The upshot is that hospitalisation rates for boosted people could be four times higher with Omicron.

Further analysis from the Imperial team shed light on the single most important unknown: how severe can Omicron infections be? Data from South Africa gave some cause for hope, with hospitalisations down on previous waves, but the researchers found no evidence Omicron was milder than Delta.Advertisement

There are still hints of good news, however. Lab work led by Prof Ravi Gupta at Cambridge University suggests that Omicron may be less effective at attacking the lungs than Delta. The finding chimes with University of Hong Kong research that found Omicron replicated 70 times faster than older variants in the bronchial tubes, but is less likely to infect the lungs. The hope is this could make the variant spread fast but cause less severe disease.

But in documents released by the Sage committee on Saturday – after they pored over updated outbreak modelling from Warwick University and the London School of Hygiene and Tropical Medicine – the assessment is frank. England is “highly likely” to have 1,000 to 2,000 daily hospitalisations by the end of December. Many of these are already baked in and will arrive at hospital doors in the next week or so, regardless of actions taken now. With no further restrictions beyond “plan B”, models point to at least 3,000 daily hospitalisations at the peak of the wave next month. “To prevent such a wave of hospitalisations, more stringent measures would need to be implemented before 2022,” the scientists wrote. That would prevent hospitalisations, not just delay them, as it would give more time for boosters to take effect.

Throughout the epidemic, scientists have stressed the importance of moving fast when cases take off. This is doubly true with a virus spreading as fast as Omicron, according to an assessment released by the environmental modelling and behavioural science groups that feed into Sage. If taken soon enough – within days – restrictions like those in place after step one or step two of the roadmap in England need not be in place for more than a few weeks, the experts write.

“The timing of such measures is crucial,” they add. 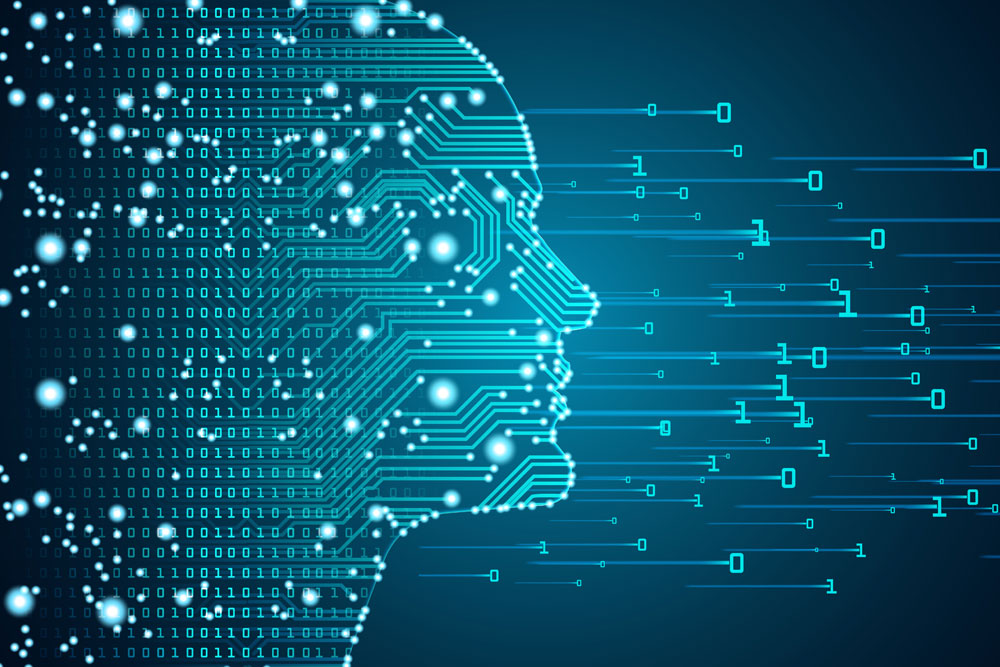