Frustration with Covid response grows in China as daily cases near 5,000 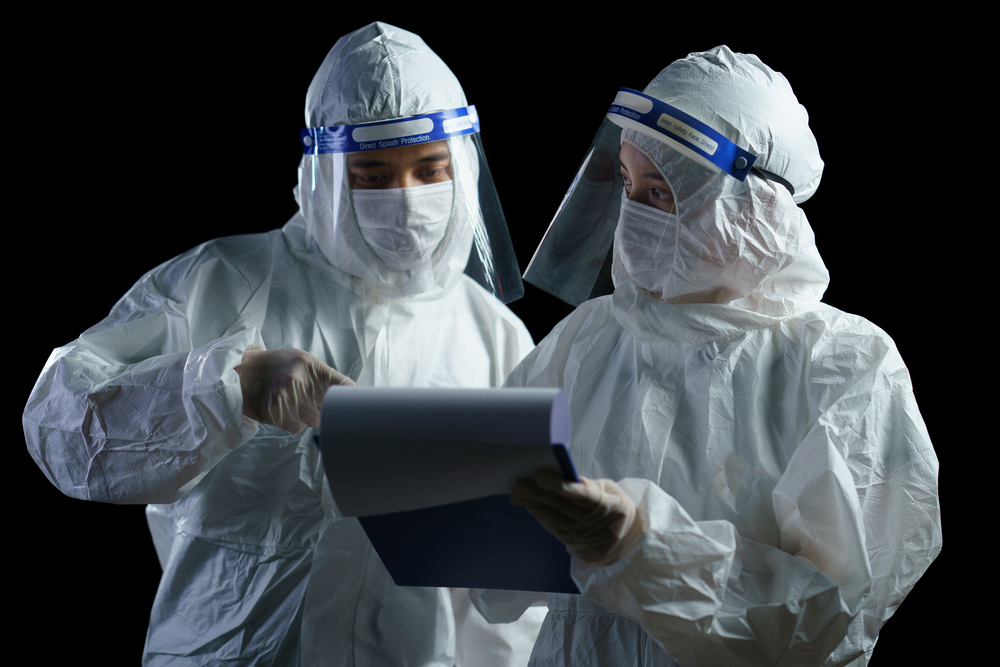 Frustration with Covid response grows in China as daily cases near 5,000

China reported almost 5,000 Covid-19 cases on Friday, as authorities continued to battle an outbreak of the highly transmissible Omicron variant across multiple provinces and as evidence of frustration among the population grew.

After the death of a nurse in Shanghai who was denied hospitalisation after suffering an asthma attack, many are angry that China’s Covid responses appear to be causing more deaths than the virus itself.

On Friday, health authorities reported 4,988 cases, with rising numbers of asymptomatic infections, which China records separately. There is growing concern in Shanghai, where health officials in the city of about 25 million people reported 1,609 cases on Friday. Just over 1,500 cases were asymptomatic, marking a sharp increase from the previous day’s 979.

Shanghai’s authorities have resisted going into city-wide lockdown, a harsh measure still being used in other provinces, and are instead closing individual buildings and communities for testing. But some residents have claimed they’ve been locked down for far longer than warned, and others reported issues in securing fresh food and other deliveries.

“2+2+2+2+2, the lockdown days has been infinitely increased by two,” complained one resident. “Policies change every day, prices rise every day. I have to get up at 5 o’clock every day to grab food. It is still unknown whether it can be delivered. This is how our government treats its citizens?”

On Wednesday a nurse in Shanghai died after she was denied entry to hospitals after suffering an asthma attack, echoing the cases of people who died during a lockdown in Xi’an last year after they were denied medical care because of overly strict Covid policies.

Wu Jinglei, director of the Shanghai municipal health commission, offered condolences to the nurse’s family and urged hospitals to better streamline their screening and sterilisation processes, which were keeping hospital areas closed for too long.

China has reported two Covid-19 deaths from this Omicron outbreak, and some online discussion has centred around “secondary” deaths caused by harsh anti-epidemic measures.

“I am not afraid of the coronavirus, I am afraid that I can’t get treatment for other diseases,” said one person on Weibo.

“I really don’t know why people who should be treated cannot get treated? How many lives will it take to change our one-size-fits-all policy?” said another.

Across China authorities have imposed various measures as they seek to implement orders from the country’s leader, Xi Jinping, to ensure “the maximum prevention and control at the least cost, and minimise the impact of the epidemic on economic and social development”. Last week Wang Hesheng, vice-head of the National Health Commission, said China’s increasingly refined tactics had reduced inconvenience.

But frustration is building. Last week social media posts went viral of crowds in Shenyang banging against shop windows and shouting in frustration at the announcement of another round of testing.

And while entire provinces like Jilin have been locked down, the resistance to do so in cities like Shanghai and Shenzhen have prompted accusations they are “dragging down” the response effort.

“Other cities took a month to control the epidemic, Shanghai grows epidemic in one month,” said one online commenter.

On Wednesday “Why can’t China lift safety measure just like foreign countries?” was a top trending topic on Weibo, according to What’s On Weibo.

Viewed more than 5.4m times, the hashtag drew debate over views recently put forward by epidemiologist Liang Wannian, who supports Xi’s zero-Covid strategy, against comments by a Beijing hospital director, Jiang Rongmeng, that Omicron was “more like a cold”.

… we have a small favour to ask. Millions are turning to the Guardian for open, independent, quality news every day, and readers in 180 countries around the world now support us financially.

We believe everyone deserves access to information that’s grounded in science and truth, and analysis rooted in authority and integrity. That’s why we made a different choice: to keep our reporting open for all readers, regardless of where they live or what they can afford to pay. This means more people can be better informed, united, and inspired to take meaningful action.

In these perilous times, a truth-seeking global news organisation like the Guardian is essential. We have no shareholders or billionaire owner, meaning our journalism is free from commercial and political influence – this makes us different. When it’s never been more important, our independence allows us to fearlessly investigate, challenge and expose those in power. Support the Guardian from as little as $1 – it only takes a minute. If you can, please consider supporting us with a regular amount each month. Thank you. 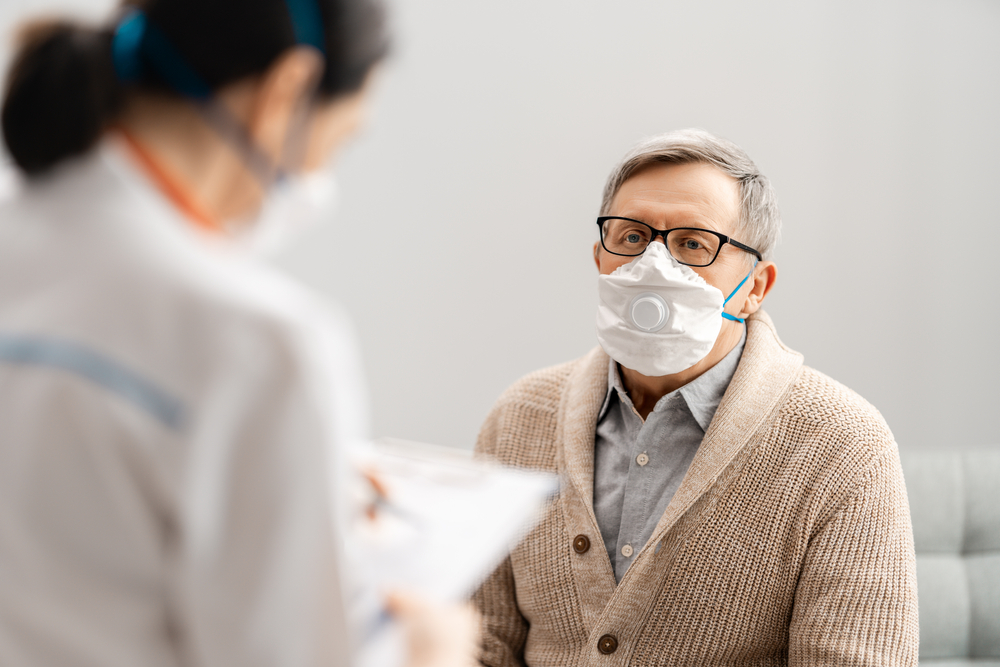