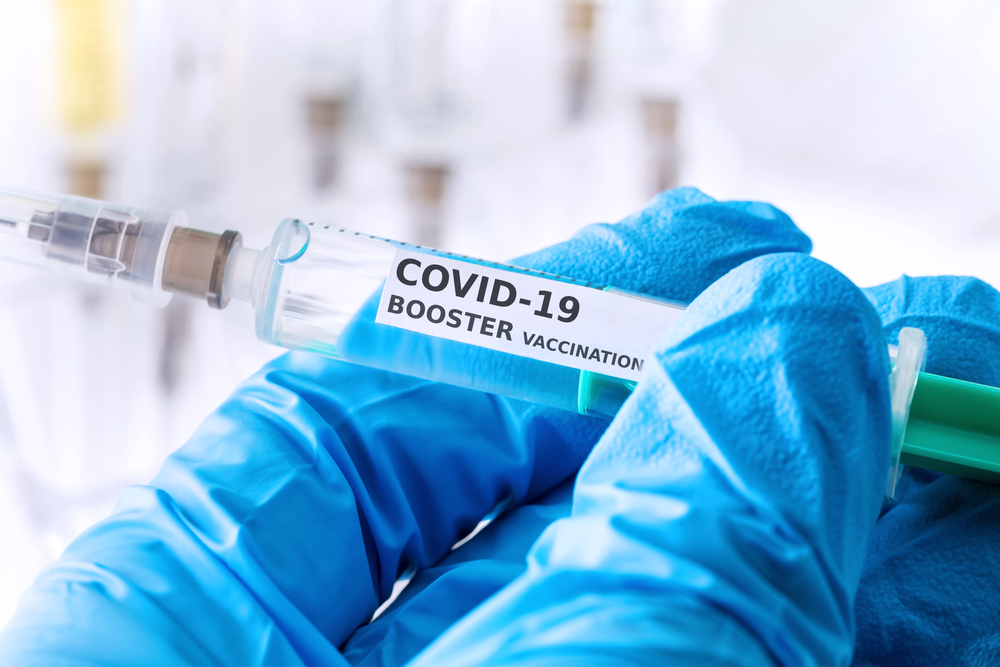 The agency is expected to say people can bolster protection by getting an extra shot, even if it is from another brand.

The Food and Drug Administration is expected to say this week that people can get coronavirus vaccine booster shots that are different from their initial doses, according to two federal officials familiar with the situation.

The agency is rushing to make the announcement Wednesday as part of its authorization of boosters for the Moderna and Johnson & Johnson vaccines. The FDA may also say that people should generally stick to the same vaccine if possible, according to the two federal officials, who spoke on the condition of anonymity because they were not authorized to discuss the issue.

The F.D.A. authorized booster shots for millions of Americans who received two doses of the Pfizer-BioNTech vaccine. Here’s what you need to know. (Drea Cornejo/The Washington Post)

A key matter of debate: If Moderna is used as a booster for Johnson & Johnson, what should be the correct dose? Some officials say it should be a half dose of the regular shot — the dosage that will be authorized for Moderna boosters in general — while others say it should be a full dose, which was the amount tested as part of a National Institutes of Health study released last week.

“People should generally get the same vaccine as their initial series,” said one of the federal officials familiar with the situation. But the official said people in nursing homes might not have access to their original vaccine, or that some people might have had a bad reaction to the mRNA vaccines, the technology used to make the Pfizer-BioNTech and Moderna shots.

The New York Times was first to report the FDA would allow a “mix-and-match” approach.

An FDA advisory committee last week discussed mix-and-match data from NIH, but the numbers of people in the studies were small and were followed for a short length of time.

Documents from the FDA provided to committee members included an agency review of Johnson & Johnson’s tests of a second dose of its own vaccine and a separate preprint study that tested mixing booster doses from different companies. The data could provide a road map for the 15 million people who received the Johnson & Johnson vaccine in the United States, many of whom have felt left out because the vast majority of U.S. vaccine recipients received either the Pfizer-BioNTech or Moderna vaccine.

The data showed that while recipients of the Johnson & Johnson coronavirus vaccine may benefit from a second dose of the original, they may derive even greater protection if the boost comes from a different vaccine technology. The study showed that a second shot using the Moderna vaccine triggered the biggest boost of virus-neutralizing antibodies in Johnson & Johnson recipients, resulting in a 76-fold increase in antibody levels. A Pfizer booster increased antibody levels 35-fold. A matching Johnson & Johnson booster triggered only a fourfold increase.

One issue that may affect the real-world decision about how to use boosters is the association of the Johnson & Johnson vaccine with a very rare clotting side effect that tended to be more common in women under 50 years old. If health-care providers have the freedom to recommend any booster, they could recommend a messenger RNA dose as a second shot to people who may be at increased risk for an adverse event.