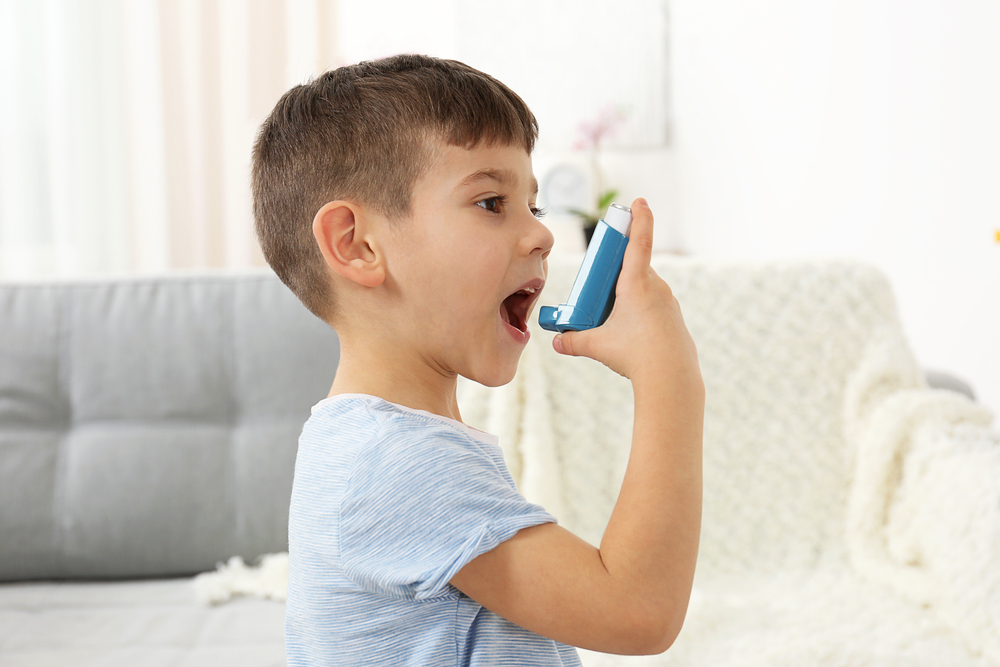 A 10-year-old boy from Blackburn is on a mission to tackle climate change by spreading awareness of engine idling.

Muhammad Abdulrashid, who suffers with asthma, said he was devastated to learn about the detrimental impacts idle engines can have on children’s health and the environment. He was inspired to make a difference and started knocking on car windows outside school to ask drivers to turn off their engines.

He first heard about the dangers when he overheard a conversation about engine idling between his dad, community stalwart Faz Patel MBE and local councillor Phil Riley. It is when a vehicle is left running while it is not moving and more than a quarter of guilty parties are caught outside schools.

Muhammed said: “When I overheard the conversation about engine idling I asked them why not run a campaign on it? The fumes can cause people like me to have an asthma attack so I ask people I see to turn their engines off when they leave it running.

“They are usually shocked when I tell them why they need to turn it off but they do usually do it. The petrol prices have also gone up so they’re more likely to turn them off.

“I have also planted 500 trees with my friends in a big field near to my house. This is because it will help people to breathe properly and clean the air out.”

Running an engine whilst idle is dangerous because the amount of exhaust fumes in the air is increased and can even produce twice the amount of emissions than a moving car. Not only are these fumes bad for the environment and can contribute to climate change, but they are also bad for our health.

Asthma, which Muhammed suffers with, and other lung diseases are associated with the omission of harmful gases such as nitrogen dioxide, carbon monoxide and hydrocarbons. It is estimated that 400,000 deaths a year in the UK are linked to air pollution, with engine idling contributing to this, according to the Royal College of Physicians.

Councillor Phil Riley, Executive Member for Growth and Development at Blackburn with Darwen Council, said: “Muhammad’s dad, Faz likes to keep me busy with work for the community where he lives in Blackburn. It was on one of my many visits to his house that Muhammad happened to overhear a conversation we were having about engine idling.

“Sadly, there’s a significant increase in the number of young people like Muhammad who have asthma and that’s been increasing for the last number of years. One of the reasons they come into contact with polluted air is because of engine idling, particularly in the vicinity of schools.

“A simple thing for people to do is to not to sit with their engines running when it doesn’t need to be – polluting the atmosphere. It’s a really easy and simple step that can help save money, lives and our planet.

“Muhammad is a fantastic young boy and wanted to do something to make a difference and one car window at a time he really is! We’re all really proud of him and what he’s doing and we hope he’ll inspire others too – how fantastic would it be to have children at every school tackling engine idling.”

Under the Highway Code, stationery idling is actually an offence, with Rule 123 stating: “You must not leave a vehicle’s engine running unnecessarily while that vehicle is stationary on a public road.” This means, that if your car is left idling unnecessarily, you could be hit with a £20-fixed penalty fine.

Muhammed’s dad, Faz Patel MBE said: “Muhammed came up with the idea a couple of months ago as he suffers with asthma himself and he’s asked a few people near school and supermarkets. I think more people are becoming self-aware about the issue in regards to the rising costs of fuel and more people are turning off their engines.

“Muhammed has also planted 500 trees in Blackburn and goes litter picking either by himself or with a group. These small things can make a big difference.”