Artificial sweeteners linked with a 13% higher risk of cancer 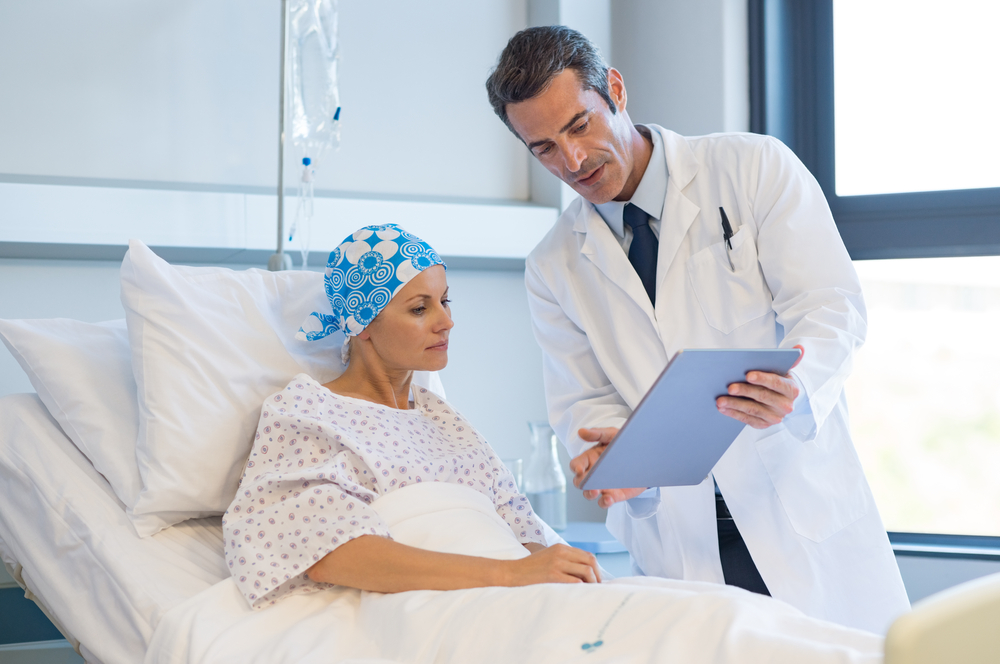 Artificial sweeteners linked with a 13% higher risk of cancer

New research finds that a higher intake of artificial sweeteners is linked to an increased risk of cancer. blowbackphoto/Getty Images

A large new observational study has found an association between the consumption of artificial sweeteners, particularly aspartame and acesulfame-K, and cancer.

The study found a 13% higher risk of cancer in general, with the highest likelihood of developing breast cancer and cancers related to obesity, for people consuming large quantities of artificial sweeteners.

The worldwide artificial sweetener market is estimated at $22.2 billion and rising, a nearly three-billion-dollar increase in the last 2 years alone. A 2017 study found that 41.4%Trusted Source of U.S. adults and 25.1% of children use artificial sweeteners, ingredients in a wide array of commercial products.

Referring to them as “high intensity sweeteners,” the U.S. Food and Drug Administration (FDA) has approved six such substancesTrusted Source as being safe for human consumption at typical daily intake levels.

Dr. Philip Landrigan was not involved in the study. He is director of the Global Public Health Program and Global Pollution Observatory, and Professor of Biology at Schiller Institute for Integrated Science and Society of Boston College, MA. He shared with Medical News Today why the new study is so important:

“Especially of concern to me as a pediatrician,” he noted, is the fact that “in animal studies, even very low doses of aspartame in the diet of a pregnant female rat are powerfully carcinogenic in her offspring.”

The new research is published in PLOS MEDICINE.

The researchers analyzed the histories of 102,865 adults participating in the ongoing NutriNet-Santé studyTrusted Source that began collecting data in 2009. Participants were followed for the new research over an average of 7.8 years.

“Findings from this study are very original since, to our knowledge, no previous cohort study had directly investigated the association between quantitative artificial sweetener intakes per se, from all dietary sources — distinguishing the different types of sweeteners — and cancer risk,” lead author and Ph.D. candidate Charlotte Debras told MNT.

The reason for the study, said Debras, was:

“Some observational studies have previously investigated the associations between cancer risk and the consumption of artificially sweetened beverages (used as a proxy) and found an increased risk of cancer, suggesting that artificial sweeteners present in these types of beverages might play a role in the development of cancer. In addition, previous findings in animal models and in vitro / in vivo studies also suggested their carcinogenicity.”

“Thus, the fact that associations were observed for these two — and not for sucralose for instance — should be considered with caution since it may only be due to the fact that aspartame and acesulfame-K were the most commonly consumed. So maybe the statistical power was not sufficient to detect associations for sucralose, and definitely, the number of consumers of other sweeteners did not allow us to investigate them as such, so no conclusion could be drawn for them.”

Debras, however, noted, “What we can say is that, in this study, higher consumers of artificial sweeteners, above the median intake of 18 mg/d and for which average intake was 79.43 mg/d, had a significantly increased cancer risk compared to non-consumers.”