9 out of 10 children breathe air that can harm them, warns WHO. Meet the bereaved mother who went to COP 26 to demand change. 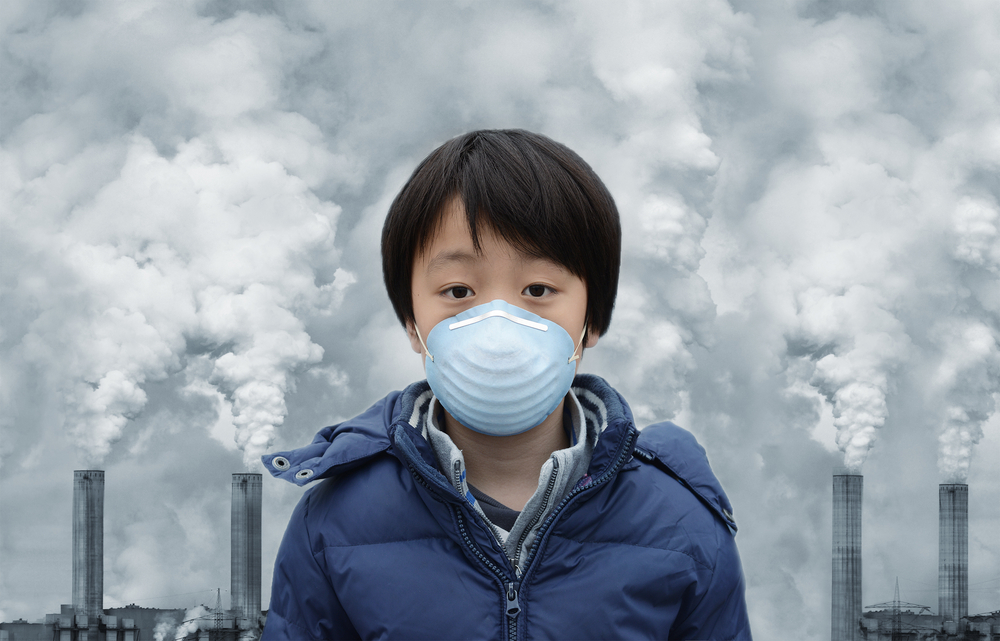 9 out of 10 children breathe air that can harm them, warns WHO. Meet the bereaved mother who went to COP 26 to demand change.

Every year, half a million babies under one-year-old die due to polluted air, according to data from the State of Global Air 2020 report.

Every day, the World Health Organization warns that 93% of the world’s children under the age of 15 years breathe air that puts their health and development at serious risk.

A uterus doesn’t provide a total barrier against pollution, with fine particulate matter, known as PM2.5, being found in the placenta, as well as toxic air increasing the risk of low birth weight and stillbirths.

From before birth, air polluted by NO2 ( nitrogen dioxide) and PM2.5 – mainly originating from vehicle traffic and industry – damages health and continues to do so throughout one’s life.

Rosamund Kissi-Debrah lives beside London’s South Circular Road, one of the UK capital’s most traffic-heavy roads. Her daughter, Ella, was the first person in the UK to have air pollution listed as a cause of death on their death certificate.

Rosamund describes Ella as a sporty and happy little girl, living life to the full despite suffering from severe asthma.

But at the age of six, her condition rapidly deteriorated, with her mother having to carry her around as she couldn’t walk due to her respiratory failure.

An inquest into her death found that air pollution was a significant contributor to both the induction and exacerbations of her asthma.

Kissi-Debrah, who has become a respected air pollution activist since her daughter’s death, took her campaign to COP26 in Glasgow, Scotland, to demand governments to take action.

She said the climate summit attendees are listening to her daughter’s story is heard but says she is “cynical” about the pace of change.

“People talk about us working to reach net-zero by 2050. The stuff I’m asking for is about now,” she told Insider.

“Let’s be honest, when politicians now talk about reaching net-zero in 2050, they’re not going to be in office in 2050, are they? They can say what they want.

“The fact remains that people are dying now. Children are dying from asthma,” she said.

How can we clean our air?

The World Health Organisation predicts that 90% of people worldwide breathe toxic air, and world leaders gathering at COP26 are pledging to reduce this statistic.

In September 2021, the WHO released new guidelines and aims for governments to reach in terms of levels of air pollutants.

But many of the countries attending COP26 are massively over these limits.

Fine particulate matter, for example, should ultimately reach 5μg/m3. For reference, the rate in London stands at 13.3 µg/m-3.

These newly-imposed limits are not legally binding, but instead, governments must sign up to commit to them.

“People are dying now, and that’s why I think every single government needs to adopt the new WHO guidelines because they reduce air quality-related deaths by 80%,” said Kissi-Debrah.

Even our homes aren’t safe from air pollution

A 2020 research paper published by the Royal Society outlines a range of interventions to lower rates of air pollution, including governmental policy changes, a shift in business practices, and individual behavior.

Structural, governmental changes that are needed include a shift away from oil and coal-powered energy, building cleaner and more accessible public transport, and taxing aviation, it advises.

There is a also range of things people can do to lessen their impact on air quality, many of them at a consumer level, highlighted by the Royal Society.

For example, lowering your consumption of red meat, shopping locally, and using public or active transport methods rather than driving will help.

Many are threatened by poor air quality in their own homes, according to the World Health Organization. It states that 3.8 million people a year die from illnesses caused by household air pollution, primarily due to the fuel used in cooking.

Global Action Plan’s Clean Air Hub lists a range of mitigation measures, including limiting what you burn in your home, reducing smoke in your kitchen, servicing your boiler, and ventilating your home thoroughly.

Evidence shows that the issue of air quality can not be contained by walls or borders, making it everyone’s problem. In the UK, only 55% of PM.25 comes from UK sources, with other causes for the pollution coming from outside the country. An international approach to climate change and bettering air quality is required, young COP26 attendees told world leaders when they gathered in Glasgow, on Saturday. 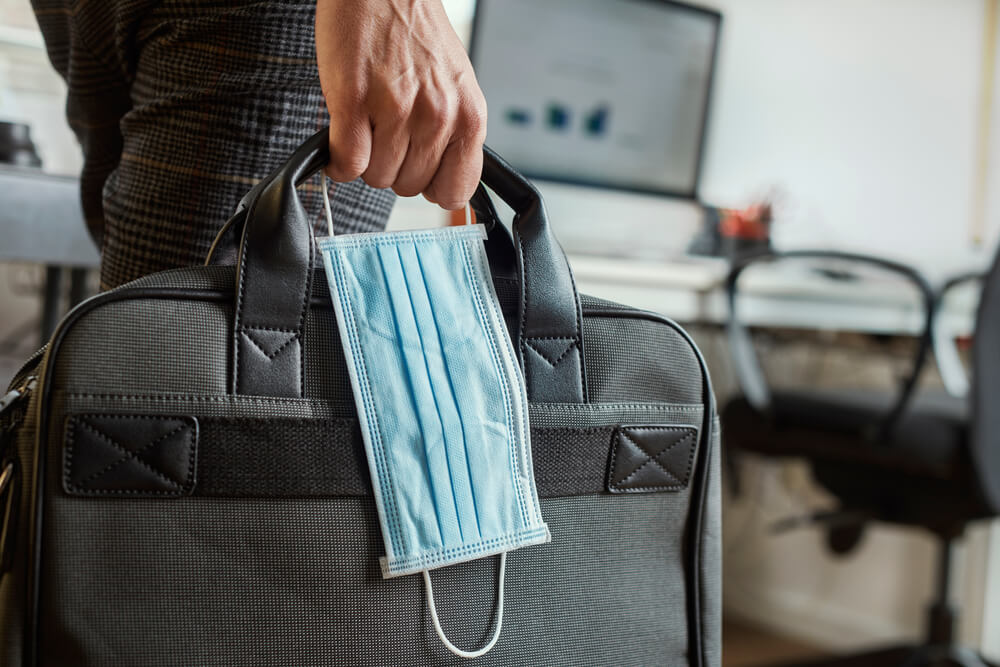 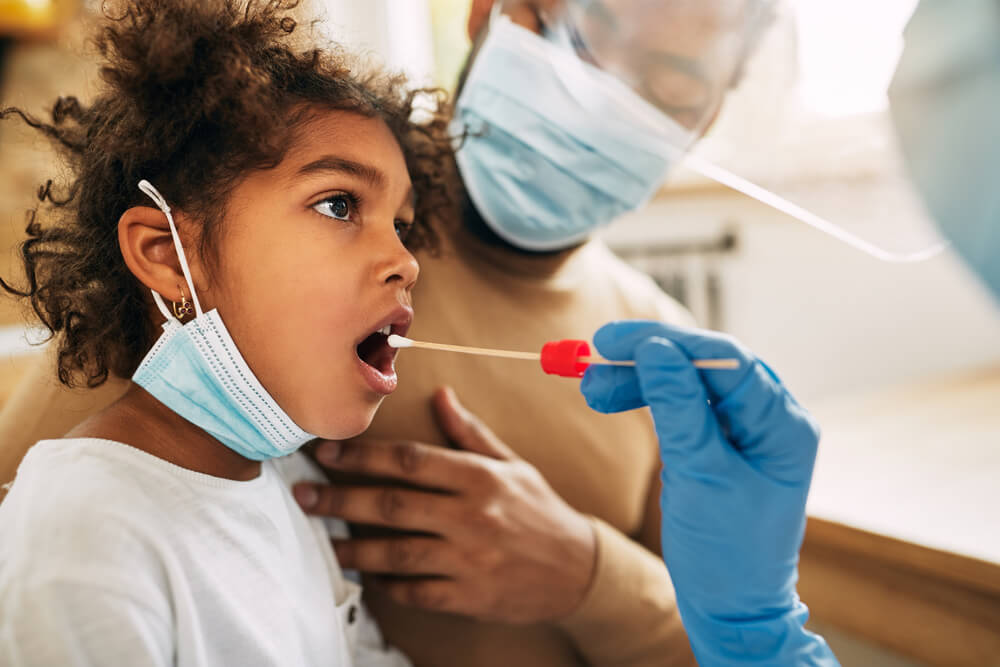